The Gmail Story – From April Fool Prank to Market Leader

Some people believes Gmail is the Email. Gmail has became the other name of Email. There are many free Email Clients in Internet buy why do most of the people use Gmail? Outlook, Rediff Mail, Yahoo Mail etc. are available for free but why does everyone use Gmail? How did the Gmail dominated the Email Business?

Yahoo was launched on January 1994. Yahoo and Hotmail (now known as Outlook) were one of the first Email Clients but still people preferred Gmail over them. 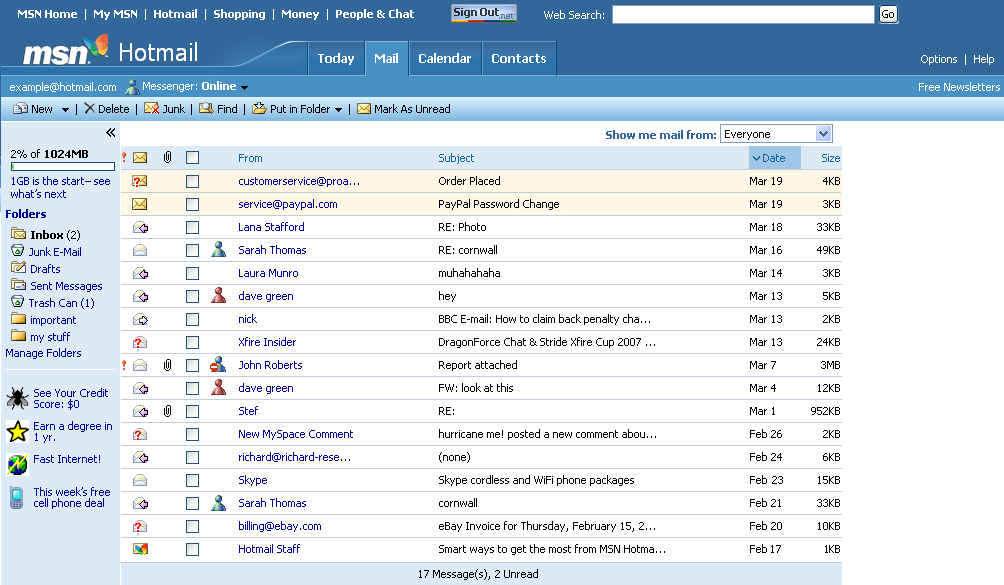 The reason they were not able to do so is because they don’t have a clear vision which was also the reason for their downfall.

On 1 April 2004 Gmail was launched. Everyone thought it as a prank on April Fool’s Day. But it was no prank it was an actual Google Product known as Gmail. Gmail was developed by Paul Buchheit. 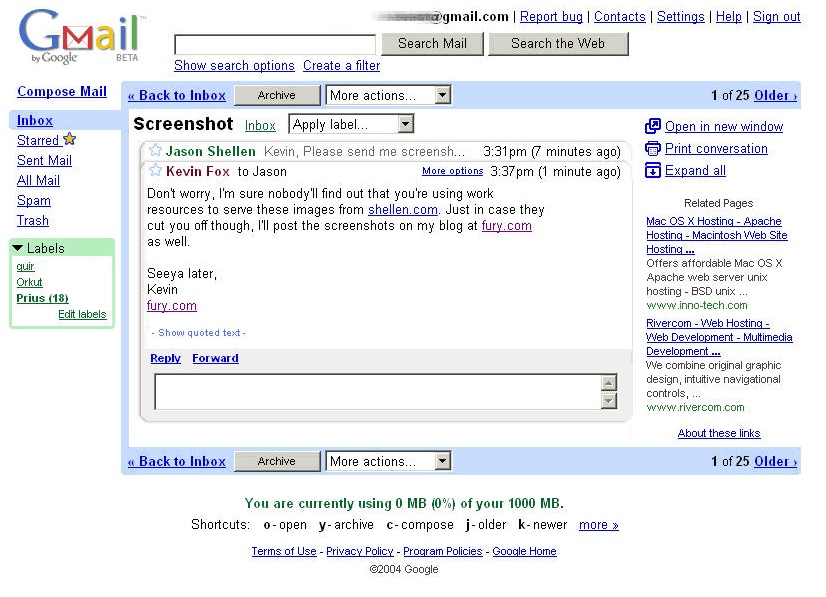 Gmail was also not popular till 2012 until then Yahoo, Hotmail, Rediff Mail dominated the Email Market. But after 2012 Google updated Gmail and made some major changes that left no choice for people to switch to Gmail.

So the reasons Why Gmail became the most popular email client are: 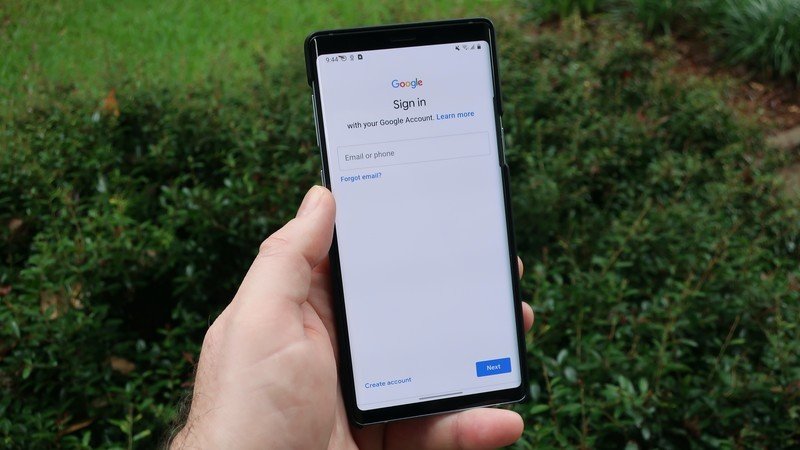 Majority of the mobile users in the world are Android Users followed by iOS users. So when we buy a new Android Phone while setting it up it asks us for Sign-In which is Google Sign-In. So we use our Gmail ID to Sign-In and if we don’t have one we create one that very exact moment. 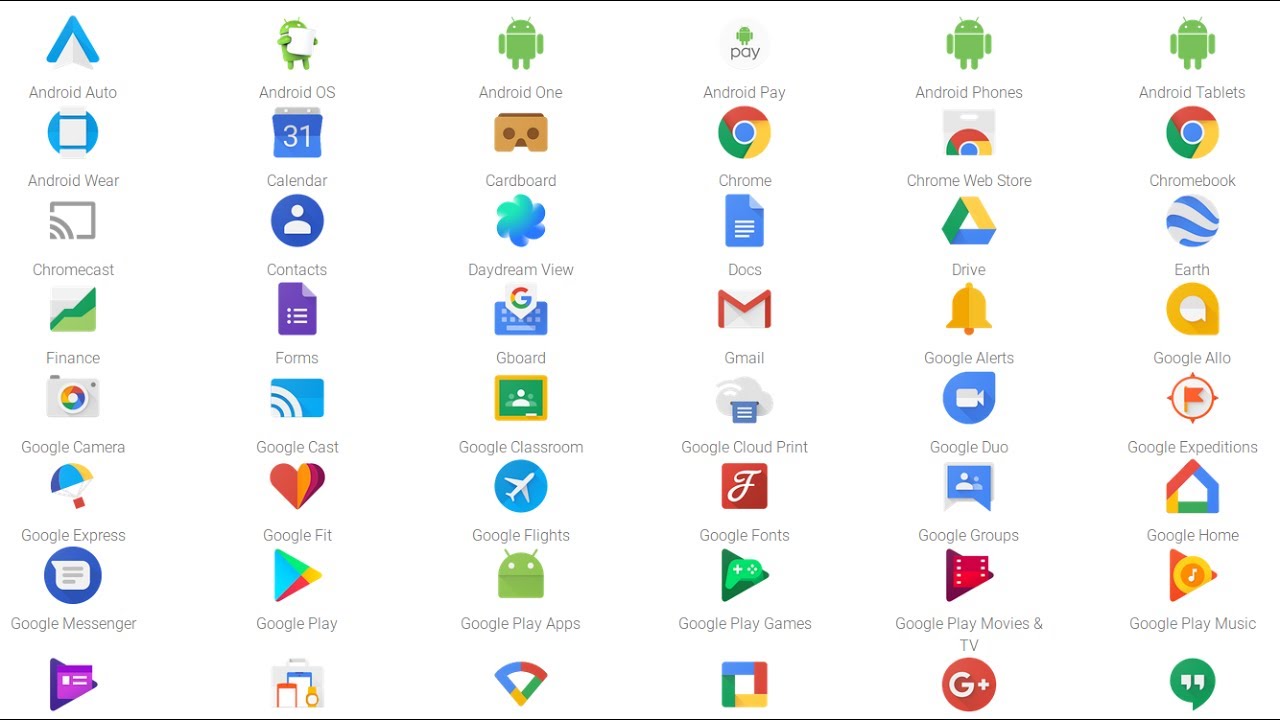 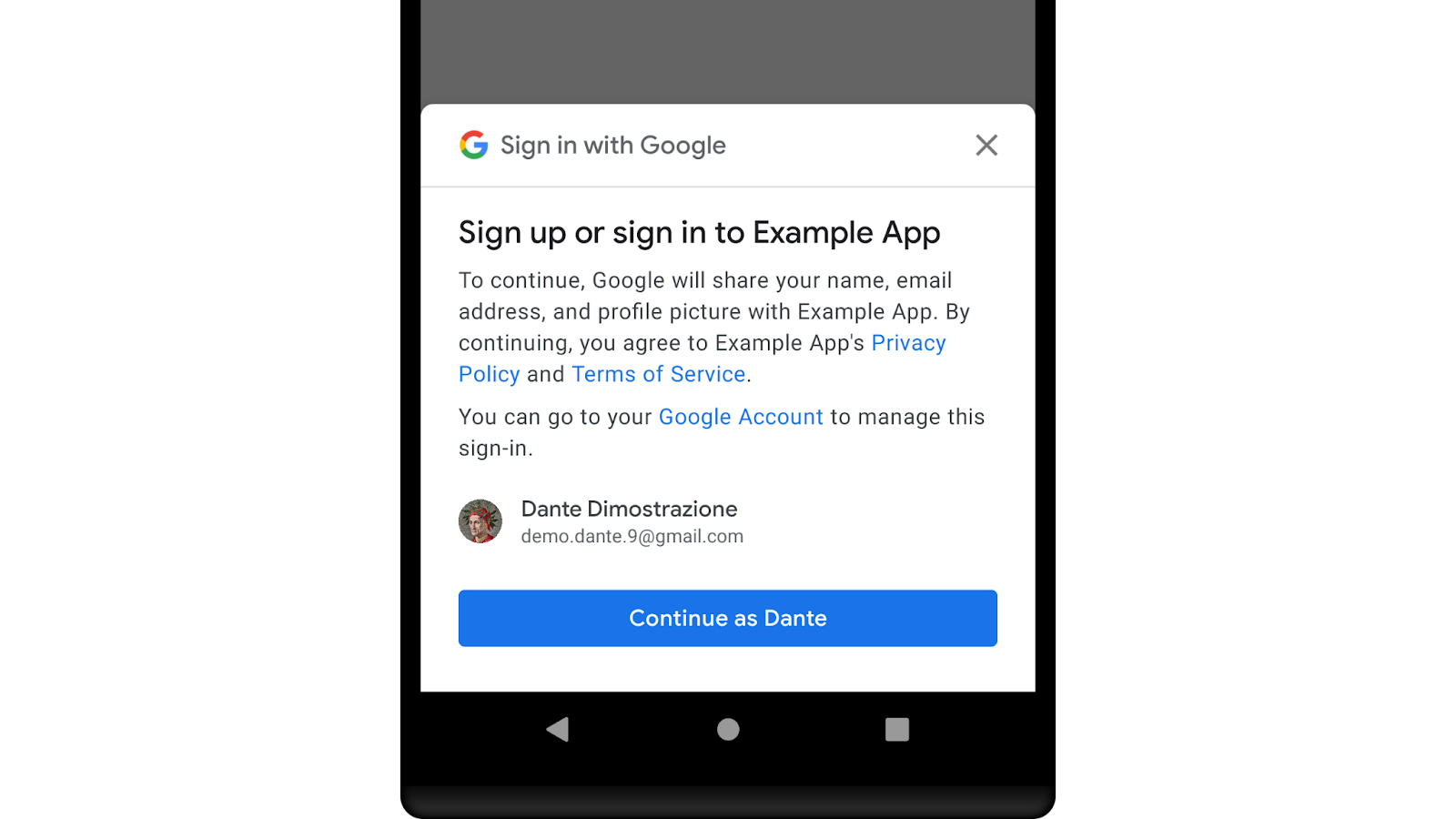 Whenever we need to Sign-In to a website or an app then it give us the choice to Sign-In with Google or people use Gmail to Sign-In. People don’t like to keep different Email Accounts. So they make Gmail their Primary Address and use it everywhere. 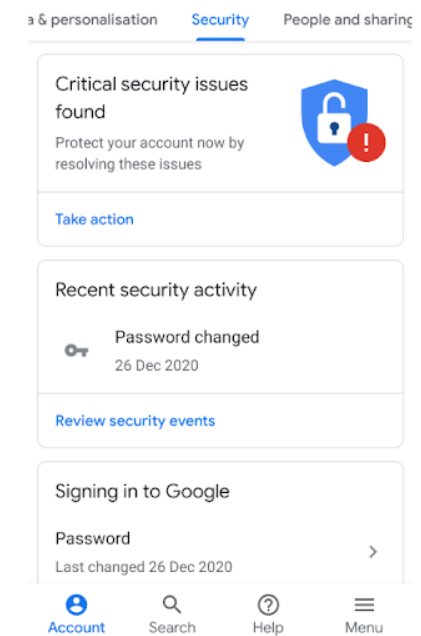 No telling Google is very Secure. People link their bank accounts and many other financial service with their Gmail Account. People believe in Google so google have made their security very strong.

On the other hand we hear the news that some other email service’s user data was leaked because of some security reasons.

If we cannot understand the product then what is the reason for the existence of that product. So Gmail User Interface is so simple that anyone can understand it. Search for an email is very simple in Gmail. We can find an email by just searching a keyword.

The Email Filter works perfectly in Gmail. It categorize our Email into categories like Primary, Social, Promotional, Newsletter, etc. and the Spam feature identifies the spam email with accuracy and moves it to Spam Folder.

So these are the reasons Gmail is dominating the Email Business.

Why only Intel and AMD?