Home » This PC is faster than Worlds Fastest Super Computer

We use computer in our daily lives like in school, office and many other places.

In market there are many processors available like Intel i3, i5, i7, i9 or Ryzen 3, Ryzen 5, Ryzen 7 and Ryzen 9. We get great performance in these processors. They all are very amazing and powerful.

So to perform these tasks Quantum Computers are introduced.

There is a fact that says in the Apollo Moon Mission the computer used has the power equal to our current scientific calculator. 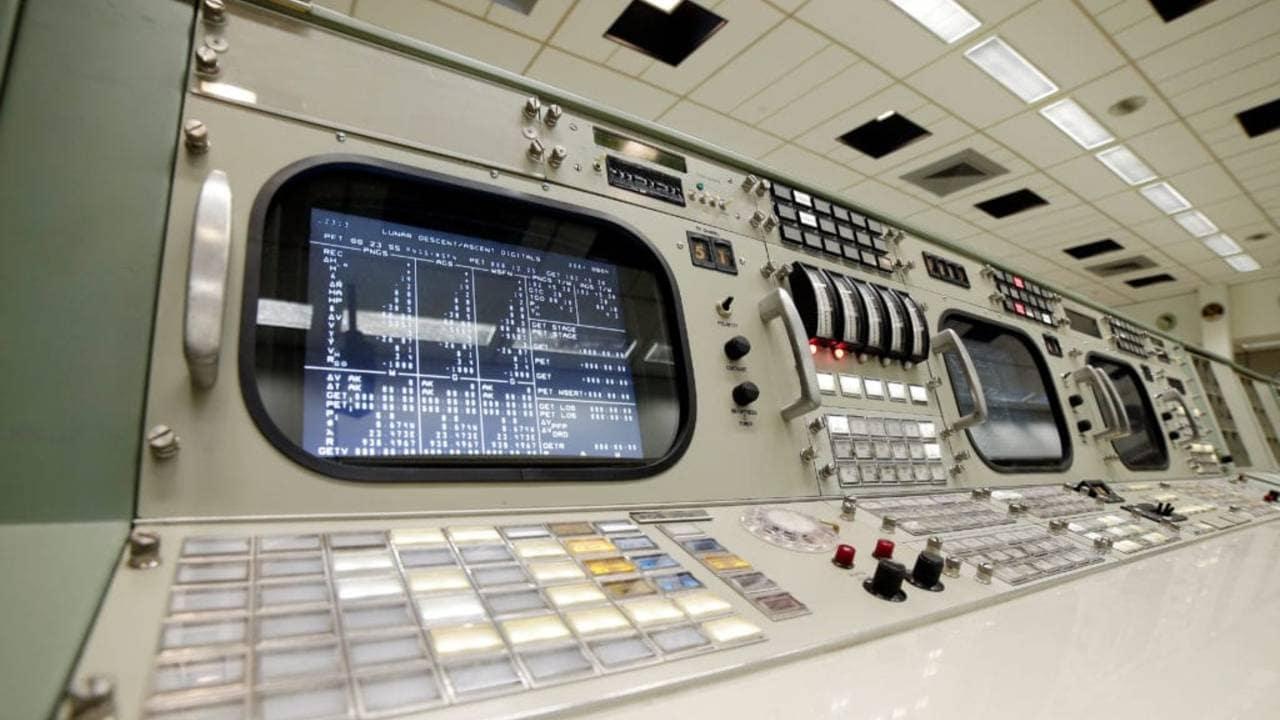 But now our Phones have 1000 times more power than a scientific calculator.

What are Quantum Computers?

Quantum Computers are very fast computers which can perform high calculation in seconds.

To understand it better we will have to go a little In-depth.

You know computer understands Binary language which is 0 and 1.

So when we give command to computer it translates it into Binary Language that travels to Logic Gates and then to the transistor and then our task executes successfully and we can do things like watching video, play games, etc.

You might have seen very old computers in Books, Photos. They were really huge and fits in an entire room. So the transistor used on those Computers was very big which result in big size of Computer. 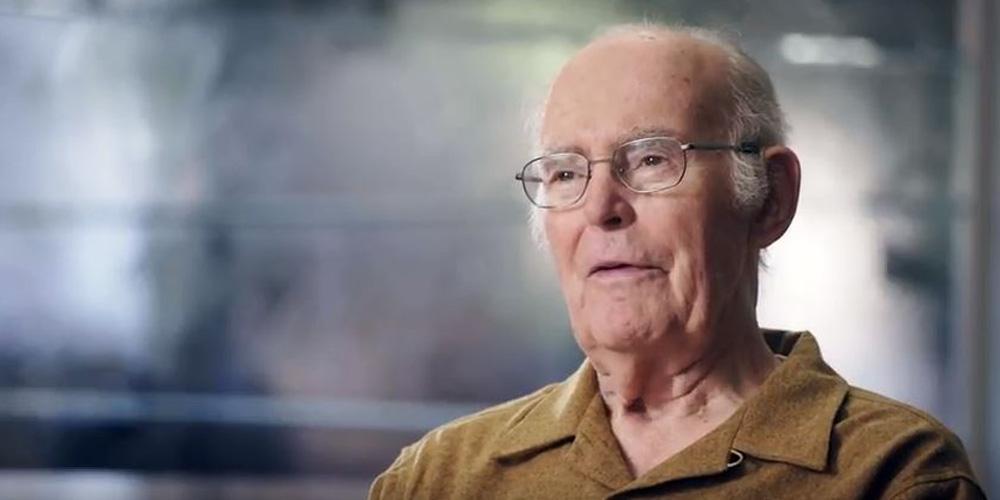 From 1965 the process continued until 2013 when there was a change from two to three years.

So as we are increasing the transistors the size of the chip was getting smaller.

But by repeating this process we reached at a limit where our chip size was near the size of an atom. As old computers were the size of a room we reduced the size to that level that we can hold a mobile device in our hands. 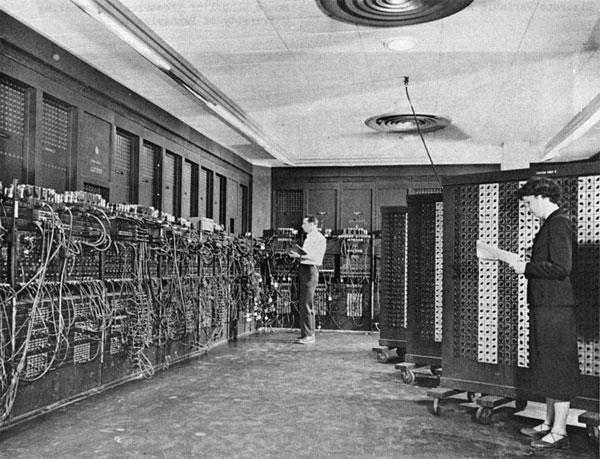 Now, if we reduce the size of our chip then there might occur a problem in the circuit and electrical signal cannot perform as good as they performed before.

But there are bigger calculations in different fields like in Research, Hospital and Space Agencies.

Today’s Modern IBM Super Computer’s size is equal to 2 basketball courts. By this limit we are connecting more transistor in single computer by which we re increasing the size of computer. 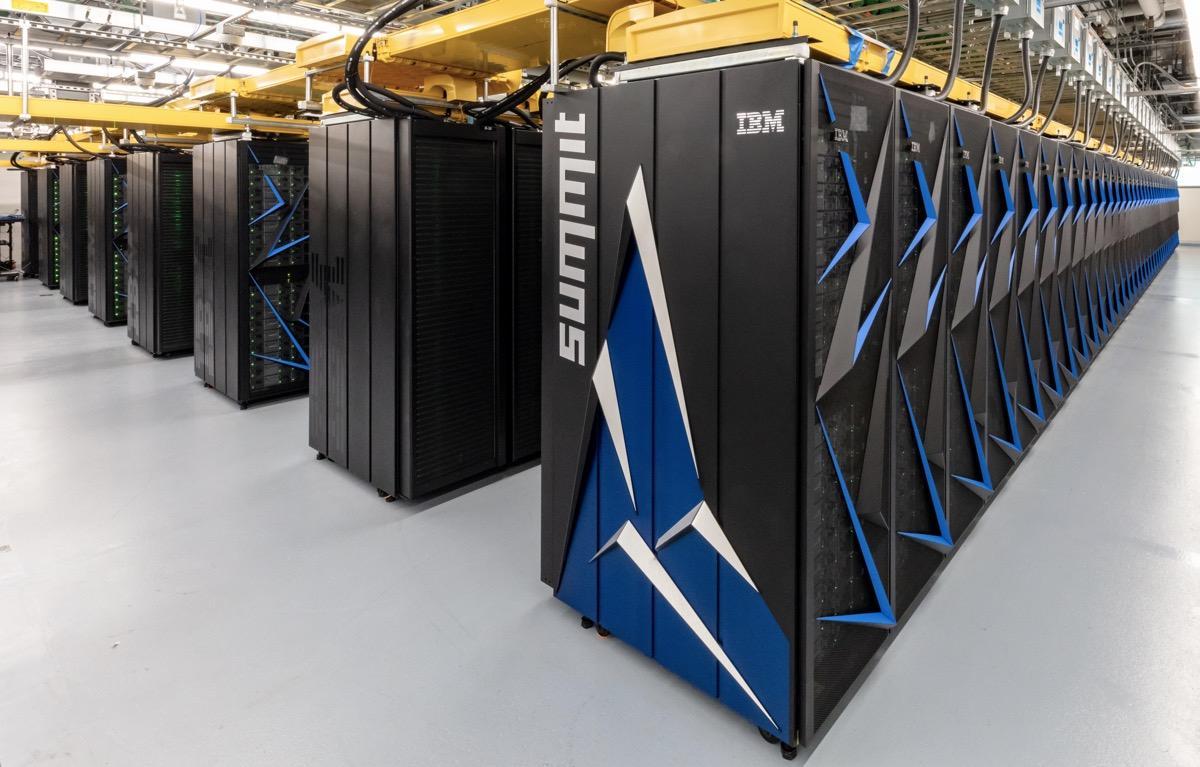 Earlier we had large computers then we reduced the size and now again we are increasing the size. Now we cannot make a computer that is bigger than our living place. 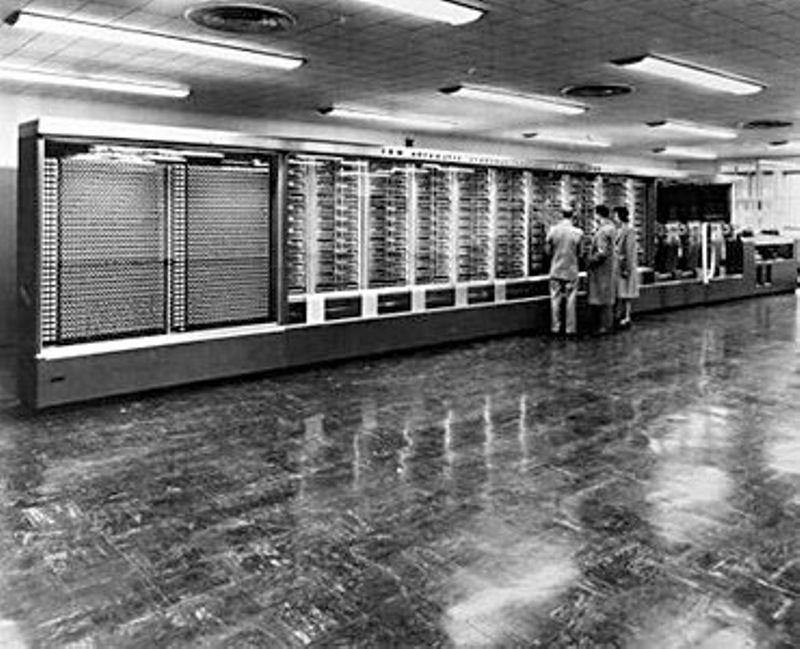 So for these problems Quantum Computers were introduced.

Like Bits use only 0 or 1 at a time but Qubits can use 0 and 1. Qubits can be in superposition. By this we get more computing power.

In simple words if we need to find the factors of 2 large number then the Super Computer can take about millions of years to do it whereas Quantum Computer can do the task in couple of hours.

This basically follows Parallel Computing. You might have seen in Intel and Ryzen Processors there are multiple threads which helps in multitasking. But there is a limit in those processors that is how much stack of multi tasks can we perform on that. What if our task require more threads.

This is where Quantum Computer comes in. This doesn’t have threads but does everything in Parallel Computing.

To simply understand it let’s take an example: we need to search for a word “X” in a Book. The book contains only one letter of its own. So if we search for the letter we would go line by line and search for it. But what if we make millions of small versions of search and assign them to every single page and line in the Book, so the task will perform much faster and the time decreases.

This is what Quantum Computer does it makes small versions and performs tasks very quickly.

So, Quantum Computers are very useful and will help us in various research in future and help us reach the new heights in technology and different departments.

Why are Circuit Boards Green?