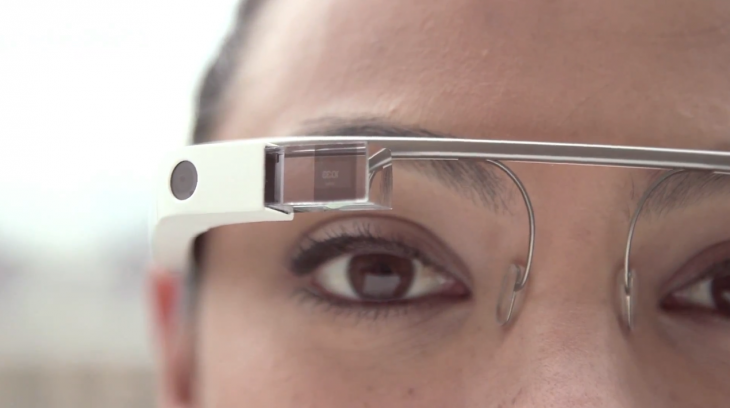 We have already use Phones and Tablets and now technology is developing towards wearables devices like Smart Watches and Smart Glasses.

Following the trend of technology Google launched its Smart Glasses known as Google Glass. But unfortunately they did not perform that well in the market.

So why did Google Glass fail? What was the reason for not performing well in the market?

On 15 April 2013 Google started selling it’s Smart Glasses that is Google Glass. At that time only explored edition was available. Explorer edition is an edition where users give feedback about product and developer update the product accordingly.

So when you will wear those glasses you will feel a 25 inch high resolution screen 8 feet away from you. This was possible through Prism Projector Technology.

You will get a 5 Megapixels camera which is capable of capturing images and recording videos up to 720p.

For Audio you will get Speaker and a dedicated microphone. In Storage you get 16 GB of storage out of which only 12 GB is usable.

For connectivity you will get Bluetooth and Wi-Fi 802.11 b/g 2.4GHz. Google claims battery backup up to a day on typical use. We also get GPS for Location Services.

What can Google Glass do?

We can perform only limited tasks in Google Glass like:

It is available at a price of $1500 USD which is equals to 110000 Indian Rupees. These glasses are on the expensive side.

To use Google Glass we will need an Android Phone or an iPhone. Then we can download MyGlass app from Play Store or App Store. Then it can be setup very easily after following some instructions. 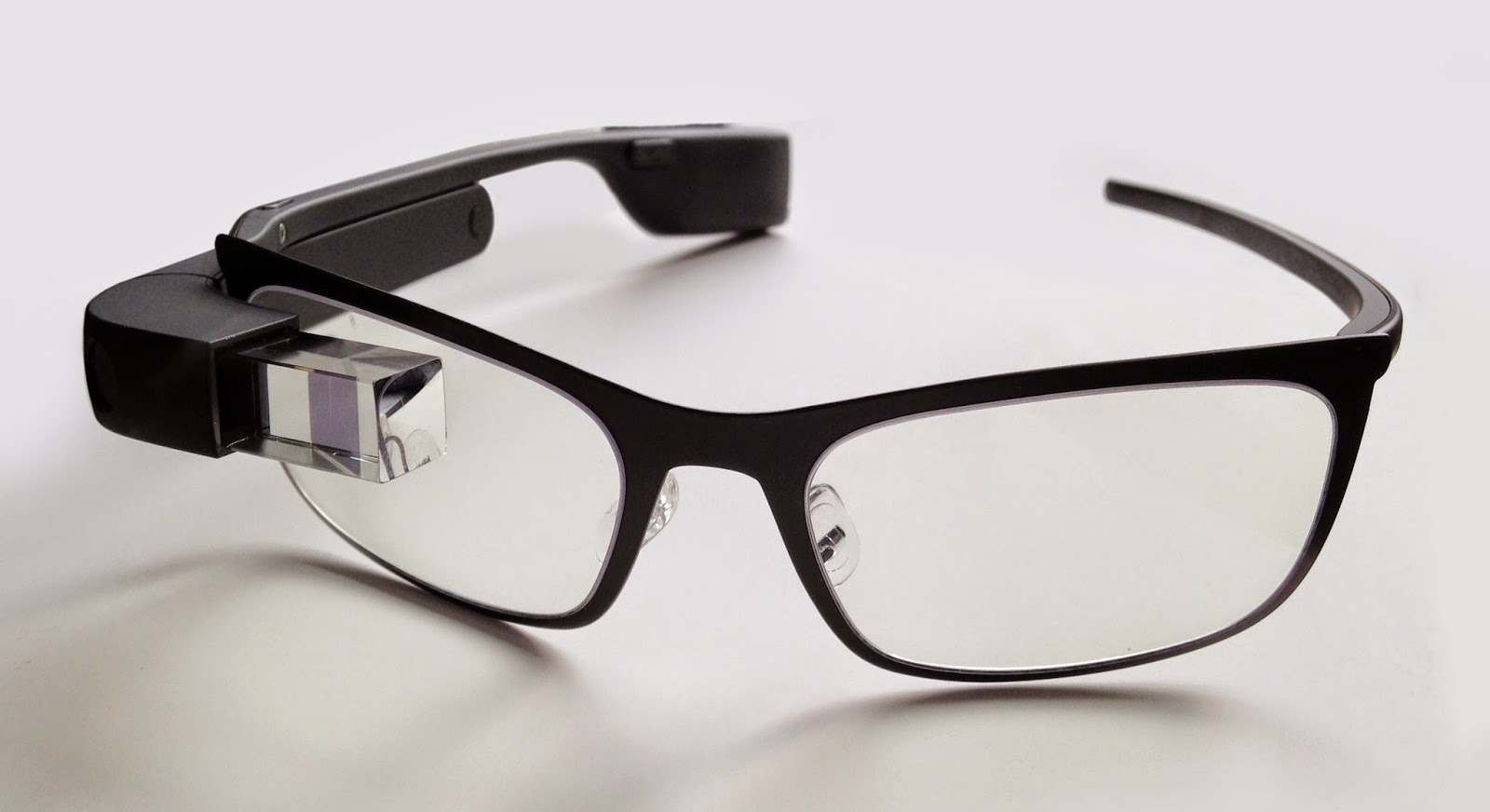 Google has also launched the second generation of these glasses but by the end of 2019 they released the last update and ended the support.

There are many reasons for the failure of these glasses. It was very expensive just for the Smart Glasses. If it would have been around $300 – $500 then it would be worth investing on the product.

Another reason is it looks weird because of its unsymmetrical design. In public it is easily noticeable. Anyone who wear the glasses are always questioned what are it’s features? What do you see through them? So people find it little awkward.

Then comes Privacy as the camera record from eye view, the person in front may think they are being recorded. So people are bit concerned about their privacy. Some Government even banned this due to this reason.

Earlier Smart Glasses was very hyped but now we hear less about that technology. The idea was very futuristic but we failed to adapt because it seems like a Science Fiction Movie out of the box.