Home » Why only Intel and AMD?

Why only Intel and AMD?

To get our answers we will need to go through some history. 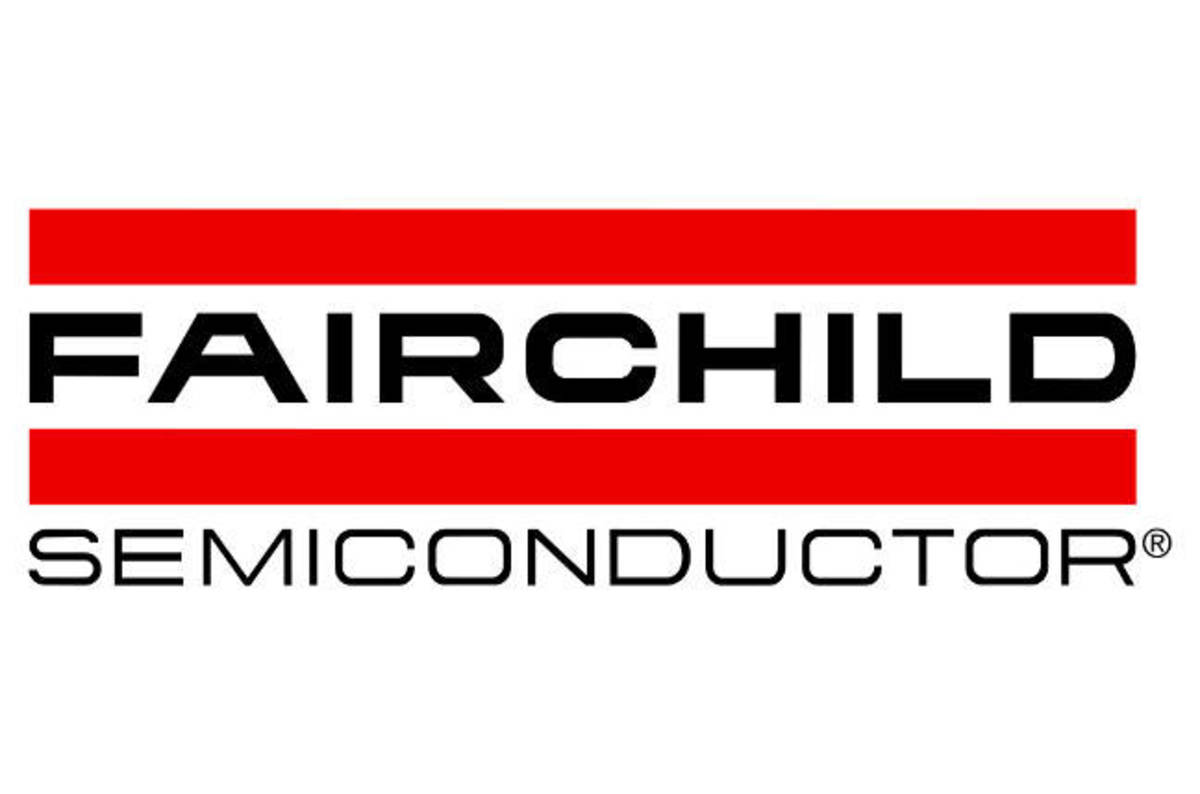 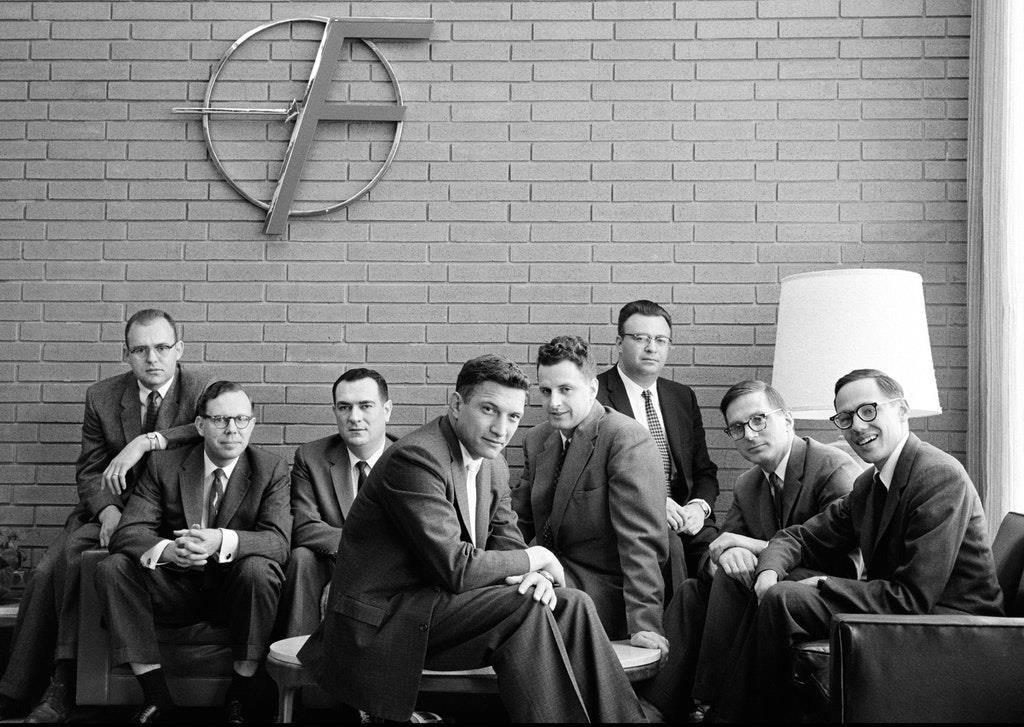 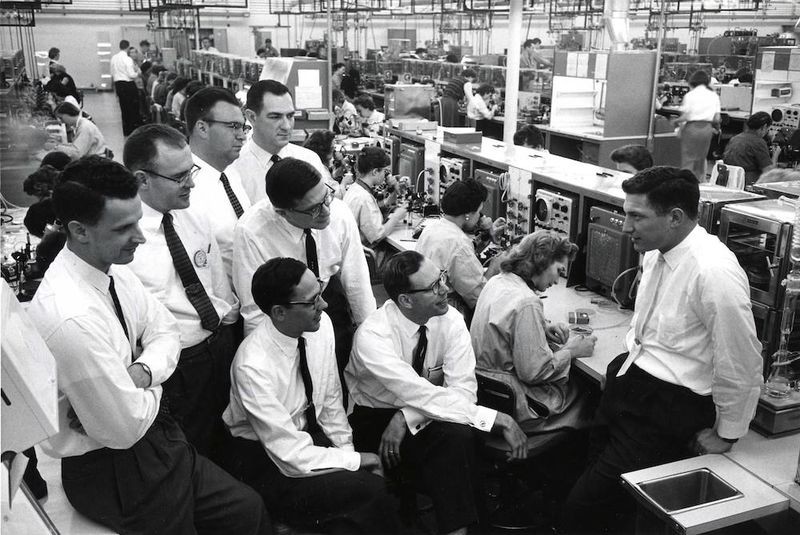 So the first microprocessor was launched by Intel named Intel 4004. 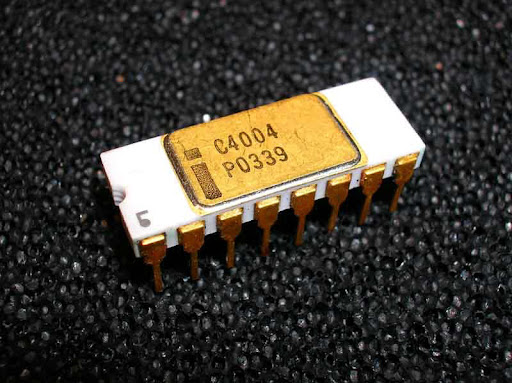 There are tonnes of computers in the world and majority of the market has x86 based processors. Intel has the license for x86 processor. It is a license through which we can sell x86 compatible processors. Getting this license is a very difficult task.

In 2014 Lisa Su was appointed a CEO of AMD. Lisa Su changed the face of AMD and AMD has grown to that level what we see today. 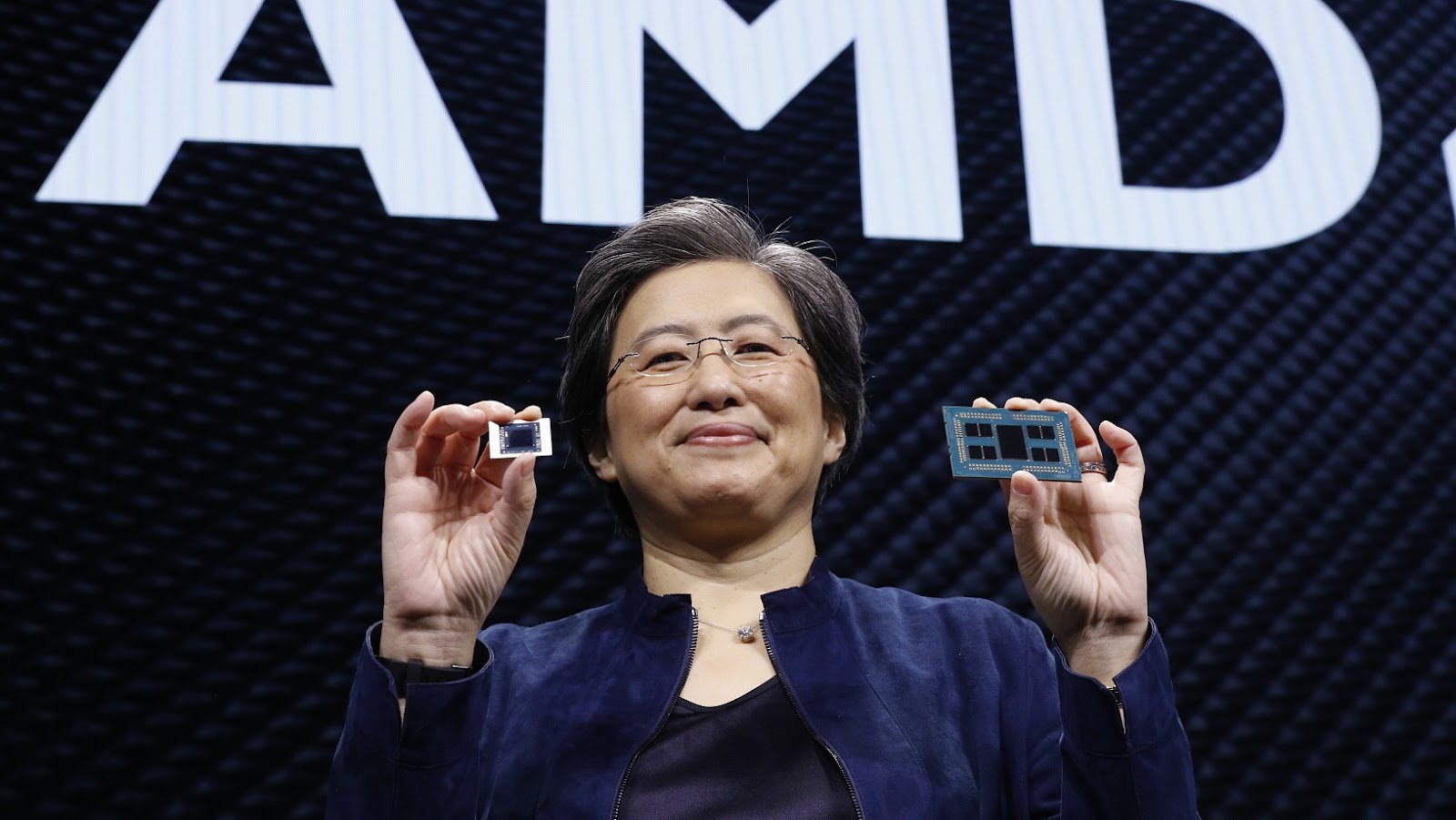 Currently AMD is back on the map to grow its company and lead the computer hardware industry as the technology of choice to power the world’s needs.

AMD and Intel are like eternal rivals. We cannot say which one’s better. Both are better in their own ways.

There were many processors companies during the journey. But they were no way near the Rivalry of Intel and AMD.

So this is the reason why only Intel and AMD exists in market. No other processor can compete them for the performance they deliver

The Gmail Story - From April Fool Prank to Market Leader