Why 5G is late in India?

So why is it taking time for 5G to launch in India? When will 5G be launched in India? 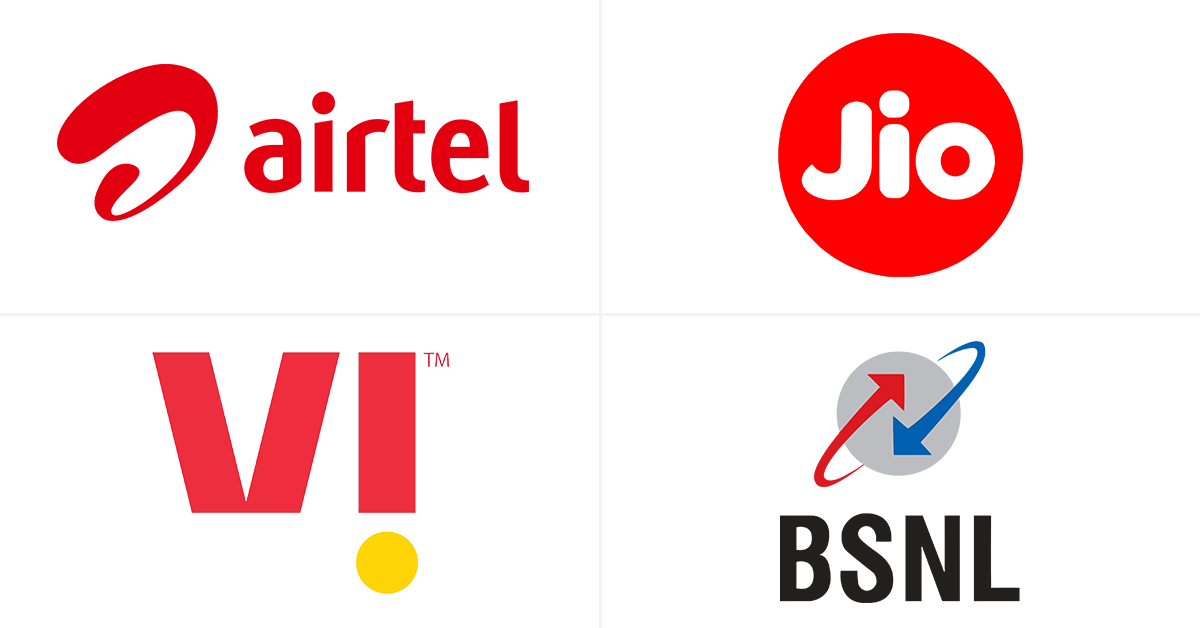 Currently 5G is on the Testing Stage in India. Network Operators like Vodafone Idea, Airtel, Jio are working on trials. Government gave every operator a free spectrum to test their 5G network and Government had plans for Spectrum Auction in January or February then operators may deploy their network and launch 5G services in around June or July.

In June while testing 5G speeds Jio recorded the speed of 1gbps and in July Airtel recorded somewhere same speed as Jio. Vodafone Idea recorded a peak speed of 3.7gbps while testing. 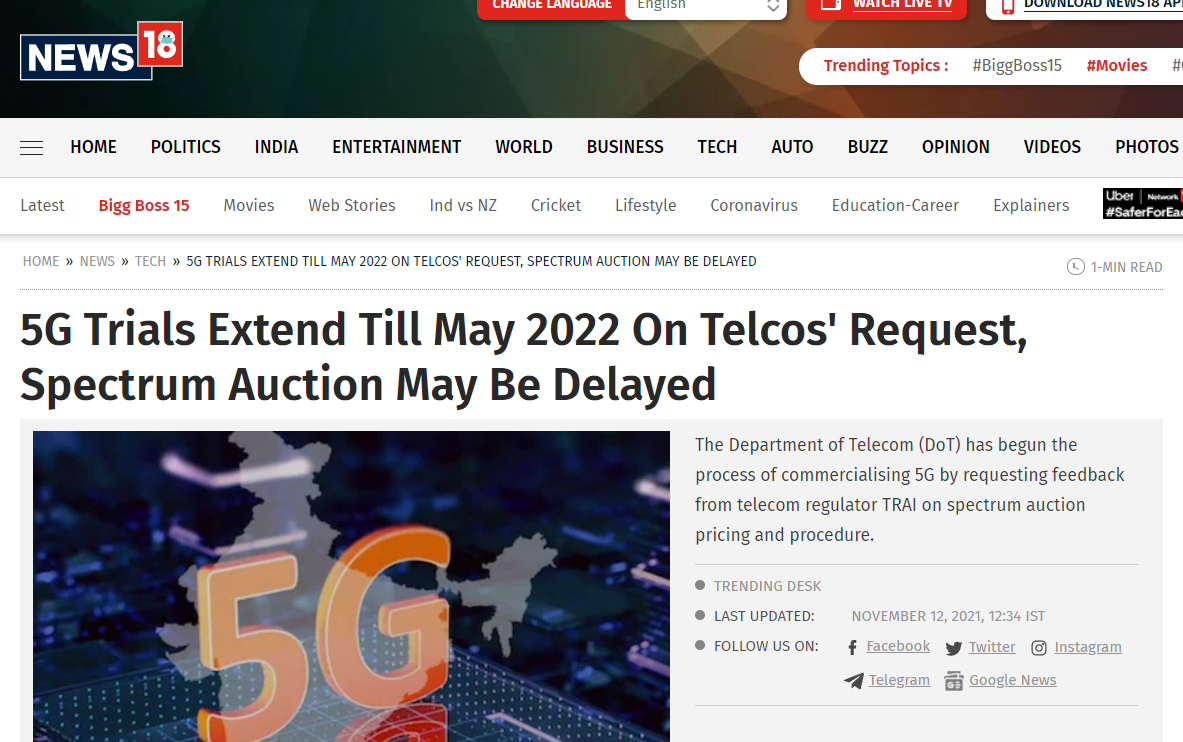 So these trials were expected to end on 26 November 2021 but then there came a news that Airtel, Vodafone Idea and Jio for extending their trial period.

So if Airtel, Vodafone Idea, Jio extends their trials then it may end somewhere in May which will result in delay in Spectrum Auction and ultimately result in delay on launching of 5G. So now we can expect the launch of 5G in around start of 2023 or mid of 2023.

On the other hand, other countries are testing their 6G services and here we are not being able to use 5G. So now let’s see when will it launch. And yeah note that whenever it may launch the speeds are going to be super amazing.

Why no AAA Indian Games Exists?